The History of Sevigney-Lyons Insurance Agency

After working as a very successful independent insurance agent for many years, in 1984 Len Sevigney decided it was time to make a leap and open his own agency in his home town of Wells, Maine. With just a very few carriers in the beginning, Len opened up his small office on Main Street. In 1985, another accomplished insurance agent, Jack Lyons, joined Len. They developed an excellent reputation by always putting their customers first. As honest and knowledgeable insurance agents, their business grew.

In 1999, Len's sons, Lucas & Jonathan, upon graduating from St. Lawrence and Boston College respectively, joined the agency. Since that time, Sevigney-Lyons has become one of the most decorated agencies in Southern Maine, winning multiple CSR of the year awards, holding chairs on several company boards, and winning multiple company awards. Lucas and Jonathan purchased the agency in 2008. By continuing a customer driven approach, and expanding the Elite Condominium Insurance program, Sevigney-Lyons has continued to grow. Sevigney-Lyons continues to grow through both organic means and through acquisition including Ham Insurance Agency in South Berwick (2014), Lyons Agency for Insurance in Kennebunk (2018), and Coastal Insurance Agency in Portland, ME (2019).

At Sevigney-Lyons, we take the time to get to know you, our customer, and your insurance needs for your personal insurance and/or business needs. 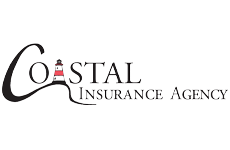 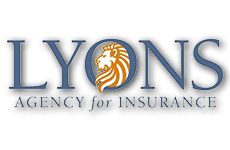 Get An Insurance Quote